Everyone has that one destination they’ve been fantasising about for years. For a traveling panda, I have quite a few but Ireland has always been at the top of my list. Why you may ask? It’s just a tiny island known for potatoes and rain right? No no. You are so wrong my friend. Ireland […]

I recently booked a flight to Ireland from Abu Dhabi which included a 7 hour layover in Paris. 7 hours? That’s an awfully long time to spend in an airport. You’re right, it is.   Which is why, since I still had my valid schengen visa, I decided I would use this opportunity to explore […]

I personally had no plans to visit Czech Republic until I met my Czech bestie, Expat Bee. I vividly remember the day I first met her. She had kind eyes, a mischievous laugh and a sense of humour as dry and filthy as my own. In the early days of our friendship I remember feeling alarmed […]

When Bee and I were talking about going to Austria, she was far less keen than I was. I know what she was thinking- a place filled with overpriced goods and hordes of tourists doing a “Sound of Music” tour. I, however, had no interest in having the cliched pictures taken of me in front […]

I went to Europe.   It doesn’t sound like much to you, but for the average third world passport holder, that’s an achievement. Europe is the continent I grew up reading about in books and the only time I heard about someone going anywhere in Europe was if they were… rich. For years I would […]

END_OF_DOCUMENT_TOKEN_TO_BE_REPLACED 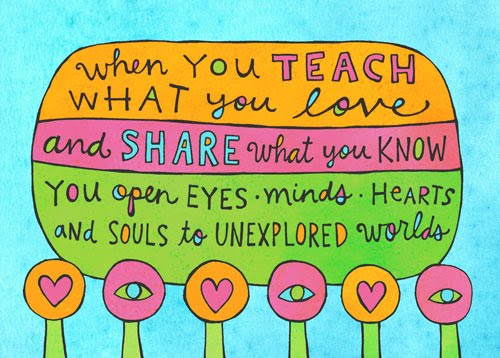 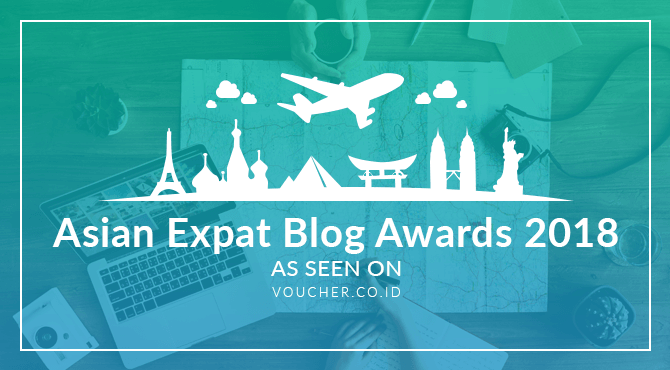